WORKSHOP ON THE TOPIC “PREVENTION OF LANDSLIDES AND FLASH FLOODS”

Since the beginning of October, provinces in Central Vietnam have been pounded by consecutive widespread landslide disasters, which have resulted in widespread devastation to the region. Significant losses including a great number of deaths and missing have been recorded. 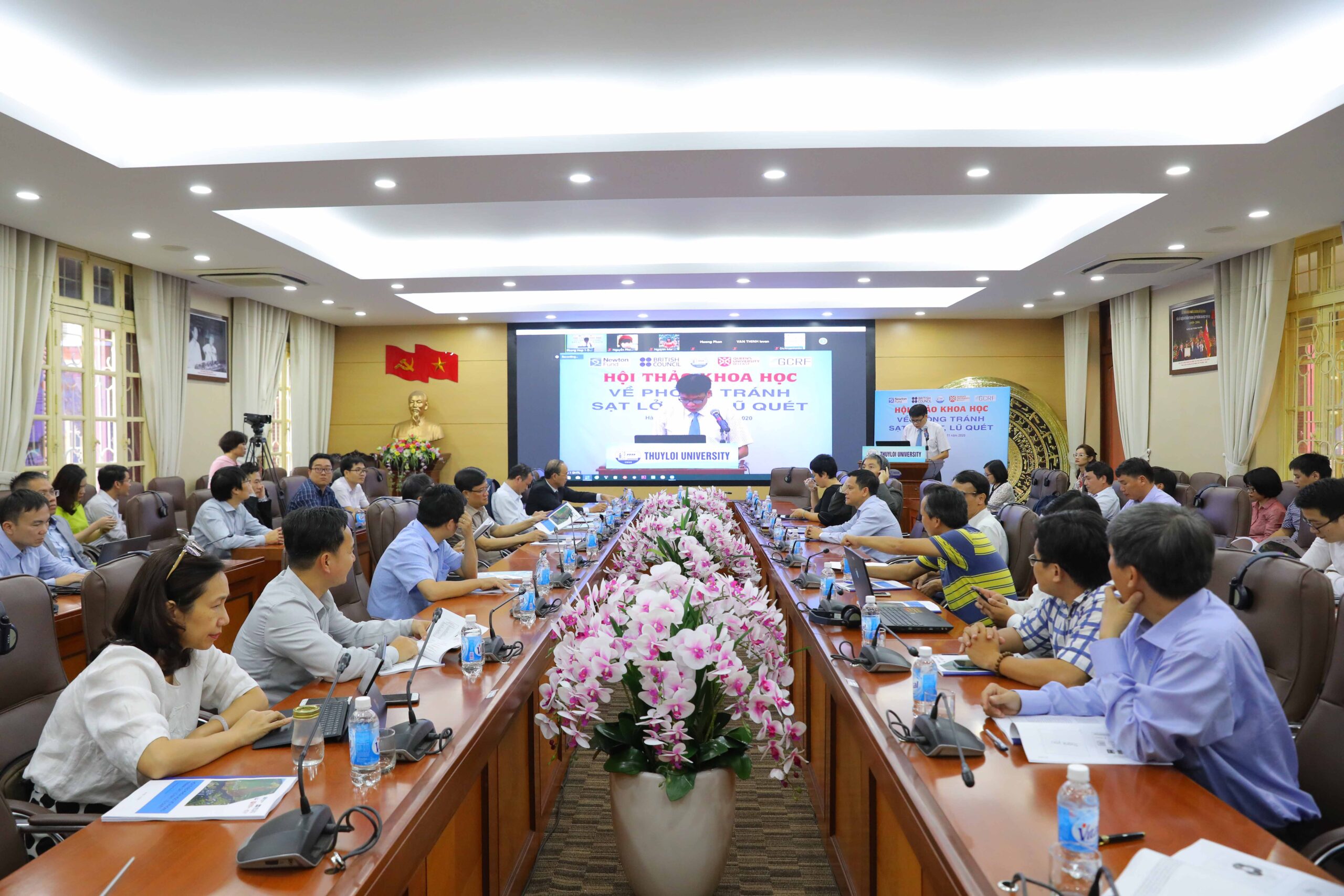 Picture 1: Overview of the workshop on landslides and flashfloods 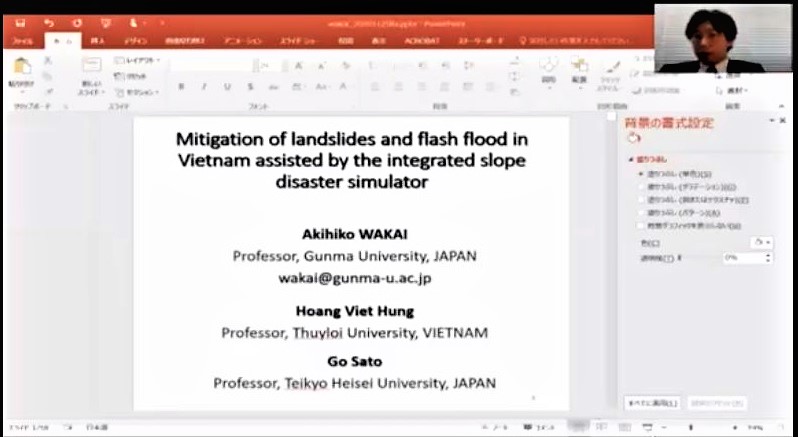 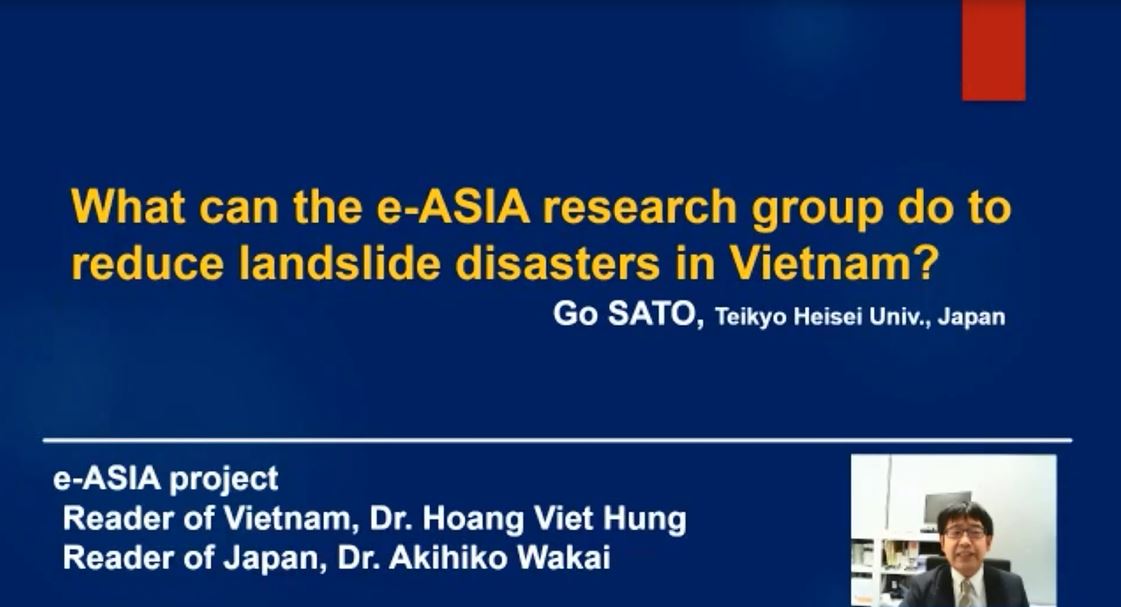 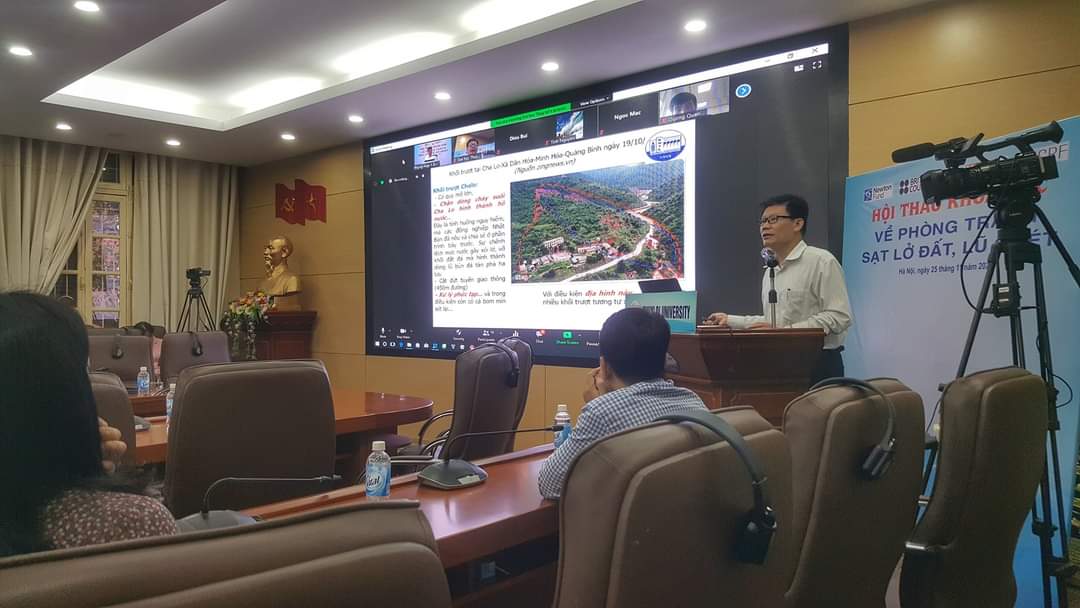 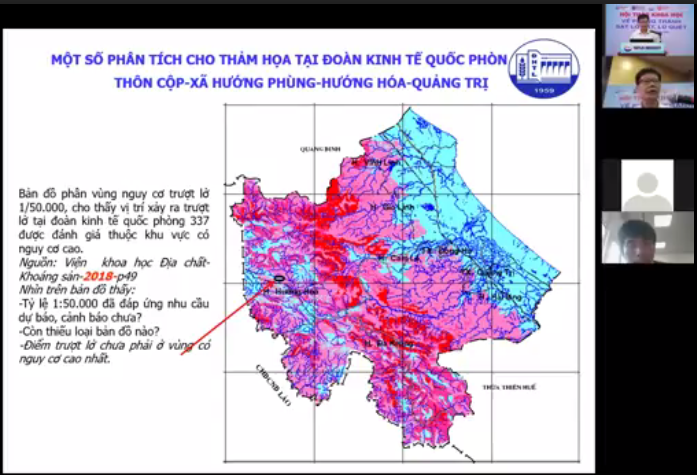 Picture 5: Analysis of a landslide in Quang tri Province